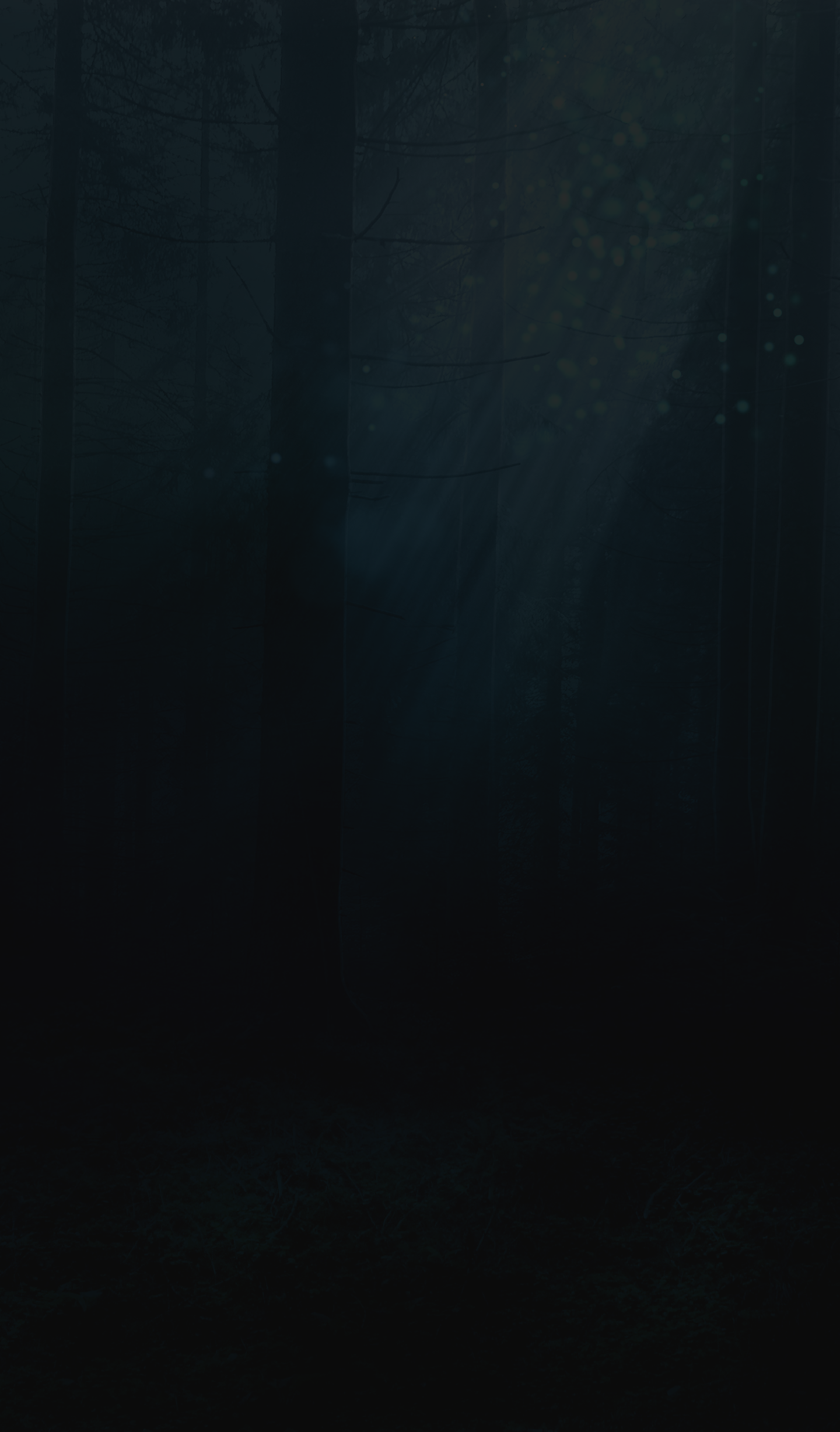 A soul was being pulled through a void with the ferocity and speed of a meteor.

The mind within reeling from the sensation of it all, it’s entire being felt stretched, twisted and crushed as it sped through the swirling vastness of energy.

As it travelled, there were flashes of memories.

A golden citadel with veins of blood weaving and cascading its way down the walls to join the ever widening lake of blood that surrounded the vile keep. Above, malicious winged creatures soared and shrieked, diving between the highest of the towers.

Another memory appeared of bone laden caverns… A woman, no a demon… A queen? Standing before them and holding their hand to guide them through the nightmares within the hive of stone and corpses.

Other flashes in the mind included, terrifying colossal beasts with teeth and claws, hideous forests with trees alive and reaching out for living flesh … other souls manacled in the darkness, wailing in pain and suffering… Then… Nothing.

With a sudden explosion of red, raw, magical energy, Rei’lak burst through the long dormant Chaosgate, he was pitched violently through the air before landing heavily on his chest, several feet away from the ominous doorway behind him.

His ears were ringing and he pushed up on his hands, shaking ŵhis head, only to realise that the ringing in fact came from a bell clanging at the other end of the square as a soldier dressed in black and white, hammered away furiously at it, his eyes wide with fear as he witnessed the surprise appearance from the Chaosgate.

Within moments, dozens more of the soldiers appeared from various directions and formed up before Rei’lak baring their halberds at him in a tight, well rehearsed formation. The formation then started to close menacingly towards him.

“Woah, woah, woah lads! Stand down eh?” Rei’lak the mighty warrior was still slightly dazed from his arrival but knew well enough to assess potential danger, “easy now boys, no trouble ‘ere!” As he spoke, he raised his hands before him in a gesture of calm and reassurance,

that’s when he spotted it.

One arm was its usual self, the same arm he’d always had and been quite happy with… The other arm however he did not recognise at all! It had become reddened and contorted, the hand was viscous and clawed, the whole thing a twisted parody that resembled the arm of the demons that Rei’lak had himself slain on many an occasion. The sight of his arm, caused him to temporarily forget his would be attackers as he stared in horror at his new limb, ” WHAT THE HELL?!” he yelled in disbelief, staggering back.

A soldier from the back of the formation began to yell further instructions to the rest of the unit, the others preparing the smite the new arrival in a crushing advance,

when a guttural voice called out from behind the men,

“Oi! Pack it in, NOW! ‘Es one of ours, one of us!” From beyond the unit there arose a commotion, a brief yet loud exchange of words and some shoving, then a familiar Green face appeared, pushing and elbowing its way through the once organised men, Gutrot the Orc.

Rei’lak began to relax yet still stared at his arm as the greenskin approached and slapped a merry hand upon the warriors shoulder, “Ello mate! I figured you for a gonner, you’ve been in there for bloody months!”

Rei’lak looked confused, “Months? Days aye, weeks maybe but never months, this can’t be right? Where is everyone?”

Gutrot nodded his head towards the town entrance,

” everyone has all gone a rescuing in the Forrest of Tehidith, summat about the Heyl folk seeking refuge there and getting into a spot of bother. I stuck around here to keep an eye on things, don’t trust these bloody mercenaries see. Then again it’s been boring as hell around here, you’re the first thing that has appeared through the Chaosgate for months! ”

As he spoke, there was an almighty audible crack, as the Chaosgate began to shift and crumble behind them, the two fighters span and joined the Wolfsburg company, braced ready for the gate, one of the mercenaries even tossing Rei’lak a spare blade.

“What’s happening? Quizzed one of the men, after a moment, the violent rumble of the gate ceased and a jet of steam hissed from various cracks around the gate, the Warriors backing up, “bugger, that can’t be good” , commented Gutrot.

Eventually however, everything stopped. The soldiers and warriors still stood, braced for action.

“I think it’s broken? ” queried Rei’lak as he cocked his head, Gutrot pointed at Rei’lak’s arm,

Rei’lak solemnly looked down at a malevolent fist,

“To be Honest lad… I can’t remember.”